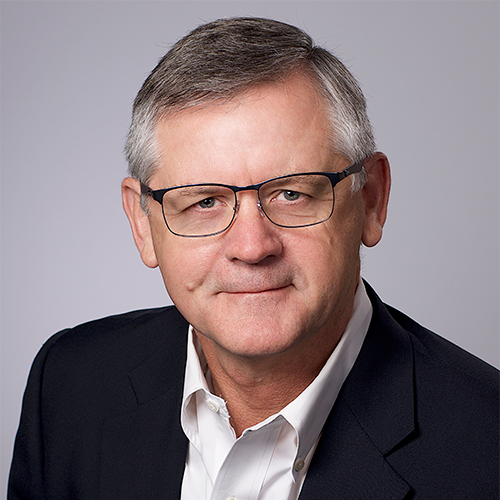 In his role as chairman, Rivers will work with industry leaders and influencers on strategic initiatives that impact the chicken industry, advocating for and representing the industry in public and legislative forums. “I’ve spent my entire professional career in poultry, so it’s an honor to be named Chairman of an organization so impactful and important to our industry,” said Rivers. “It’s an exciting time for us in the chicken industry,” Rivers continued. “And it’s an exciting time to be in this role—new technologies, new requirements, new opportunities—the future belongs to the innovators and that’s what the NCC represents.”

Rivers joined Wayne Farms in 2012 as Vice President and General Manager of the Fresh Business Unit, leading the company’s acquisition of its Dothan, AL Facility. Named as Chief Operating Officer in 2016, Rivers became President and CEO in 2017, overseeing a major expansion of company assets and production including a $300 million modernization of south Alabama operations, expansion of the company’s small bird program and completion of a new R&D-centered Customer Innovation Center. Rivers also led development of Wayne Farms’ antibiotic free product segment and entry into retail with the advent of Naked Truth products raised and produced in compliance with GAP step 2 standards. His emphasis on innovative investment and continuous improvement process focus has been instrumental in developing a culture committed to being a top performer in the industry and a responsible partner with its local communities.

Mr. Rivers has 40+ years of poultry industry experience serving in operational and leadership roles in multiple companies, beginning his career in quality assurance as a microbiologist and foreman with Golden West Foods upon graduating with a degree in Animal Science from Virginia Polytechnic Institute and State University.